Nature’s havens on the Danube

Protected areas from Source to Delta

Being 2850 kms long, the Danube flows across Europe from the Black Forest to the Black Sea. The west-east direction of its flow has made this international river a significant trade route for many a century.

The exhibition presents a series of photographs of the last surviving natural floodplains of the Danube shot by Zsolt Kudich and Réka Zsirmon in 14 national parks of 8 countries.

The floodplains of the Danube remained untouched up until the end of the 19th century. However, since then, its ecosystem has profoundly been changed due to several human interventions. Over 80% of the original riparian zone has been lost to dykes, pollution and climate change. In order to conserve the surviving natural habitats, there has been an increasing number of national parks and protected areas established since the 1970s all along the Danube and its tributaries. Despite this, since 2007, the Danube has been the only river in Europe included in the top list of WWF as endangered freshwater. 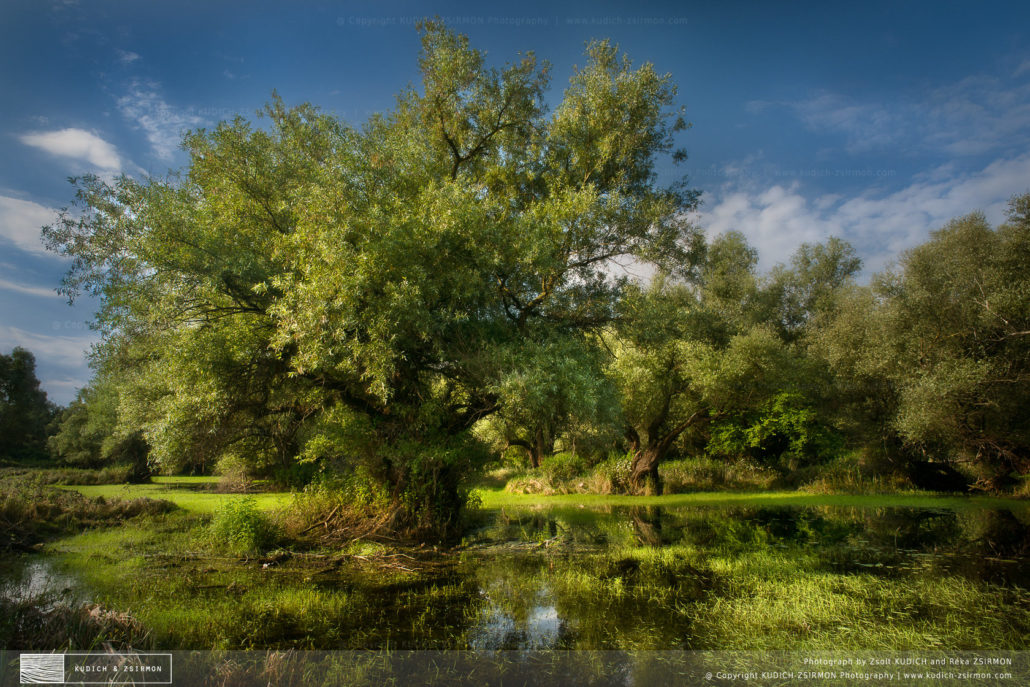 The natural heritage of the Danube region is of European significance. Not only does the river offer a haven to a number of endangered species, but also a large part of the wild nature that survives in Europe is situated in this region.

This exhibition wishes to shed light on the fragile balance of nature, which needs to be protected through cross-border nature conservation efforts.